“I’m proud to say that my stools have looked like this for the past 15 years.”

Standing in front of a vivid slide picture of two faecal heaps, one the ‘Western stool’ and the other the ‘African stool’, Professor David Morley enraptured his audience and convinced them of the importance of fibre in the diet. He had the gift of conveying information with clarity, humour and passion, without a shred of pomposity or fanaticism. David made a big difference to the lives of everyone he met, including my own. Whether you were an award-winning scientist or a hospital cleaner, and could make a difference to child survival, he was your friend. He treated everyone with respect and interest and always had time for you, however busy he was.

Born in the UK in 1923, David qualified as a doctor in 1947. He was one of the key initiators of the concept of Primary Health Care and challenged the medical orthodoxy of the time, calling hospitals ‘disease palaces’.  He went with his family to work in Nigeria and did ground-breaking research in the community on the health and nutrition of children, the first of its kind in Africa. He changed medical practices, establishing under- fives clinics.  He respected women’s skills and was confident that even illiterate mothers could weigh their own children and keep their children’s ‘Road to Health’ charts safely. I recall him stating that mothers were far less likely to lose the cards than the hospital systems.

David was among the first to expose the immoral marketing practices of baby food companies, such as Nestle and others, in a vivid interview in New Internationalist magazine in 1973. It was typical of David to speak to the world through an easy to read medium rather than confine himself to prestigious journals. Though he had a brilliant career he was not a careerist. 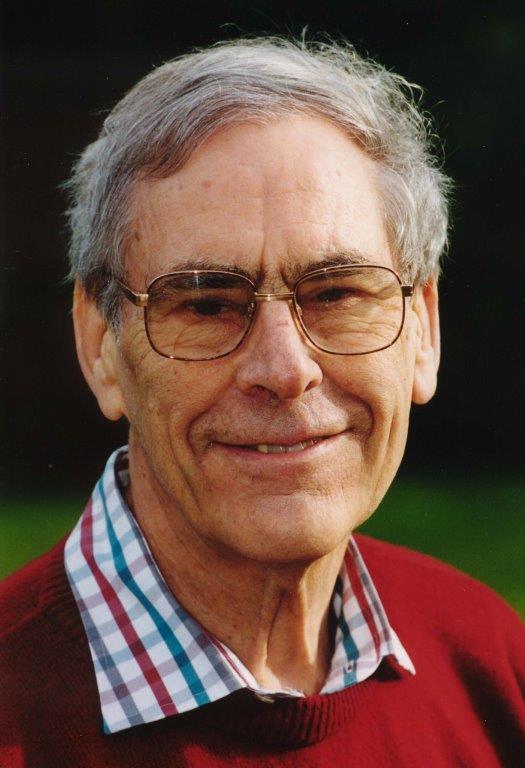 David set up the ‘Tropical Child Health Unit’ (now Centre for International Health and Development) in London’s Institute of Child Health. He welcomed all and sundry to use the materials there; books and slide sets which he and his talented colleagues had produced specifically to demystify medical knowledge and make it accessible to all. In his affable, kind and modest way, he was a revolutionary.

In 1965 David set up Teaching Aids at Low Cost (now Health Books International). This helped to meet the vast need in the poorest countries for accurate health information and simple materials such as measuring spoons and tapes. David’s 1973 textbook, Paediatric Priorities in Developing Countries had a huge influence on the policies of WHO, UNICEF and many governments.

A dedicated yet easy-going man, David worked to the end of his life (2009) with joy and good humour. Everyone involved with Health Books International is delighted to be able to carry on this key part of David’s remarkable legacy.